John Vicino is a singer/songwriter/guitarist based in Vallejo who has performed at numerous wineries, hotels, and restaurants in California and beyond.

John plays a wide variety of original and cover songs, from the classics to today’s latest hits. His audience often compares him to John Mayer and Ed Sheeran, with a Motown vibe. Powell Street, his upcoming album (in reverence to the street in San Francisco where his music career started), is currently in the recording process.

John has been a professional musician for over a decade. At age 16, he started his current musical journey busking on the busy streets of San Francisco. It was from this raw form of performance that John began to delve more deeply into musicianship and the understanding of his audience. 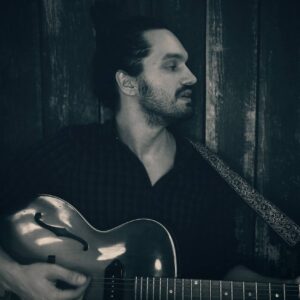